Maidstone Youth Music Society. “MYMS” as the society is affectionately known was formed in 1974 by Jeffrey Vaughan Martin former Specialist Inspector for Music in the County of Kent to provide opportunities for young people to play in an advanced orchestra and wind orchestra.

MYMS has at the present time almost 100 members who play in a percussion ensemble, a string ensemble, a string orchestra, a symphony orchestra and 2 wind orchestras. The members come from about 20 different schools in the Maidstone and Mid Kent area in the south east of England.

Over the past 40+ years some 1500 students have taken part in its activities and groups have taken part in the National Festival of Music for Youth on a number of occasions at the Festival Hall, the Boosey and Hawkes Band Competitions in Manchester and other festivals and events nationally, winning awards in various competitions.

Tours abroad have been a regular activity and the players have benefited greatly from spending time together and playing in many varied venues. The trips have taken them to Germany, Austria, Sweden, Hungary, Czech Republic, Poland, Croatia, Spain and Italy.

MYMS was very pleased to receive a lottery grant of £100,000 in the summer of 1999 for the purchases of instruments and during recent years, MYMS has instigated a number of instrumental projects in schools in Maidstone to encourage more pupils to learn wind, brass and percussion instruments.

Concerts in Maidstone are regularly given by both the Orchestra and the Senior Concert Band in and around Maidstone.

The Senior Concert Band is regarded as one of the foremost youth ensembles in Kent and were honoured by being invited with Maidstone Winds (an adult group) to play in Roeselare, Belgium on two weekends by the British Embassy in Brussels and played in front of a distinguished group of guests including the British Ambassador to Belgium, the chairman of KCC and Dan Dailey, then the mayor of Maidstone. Recently the Senior Concert Band played for the mayor’s St George’s Day Pageant.

The Orchestra has had the privilege to accompany a Festival Choir of over 300 singers in performances of “Messiah” on 3 occasions for the BT Hospice movement to an audience of over 1000 and a number of senior students have played in the Maidstone Choral Union Orchestra to accompany the choir in the concerts throughout the year. And for many years have accompanied Maidstone’s largest choral society in their annual Christmas Concert given to over 800 people.

For their Gala 40th Anniversary concert, MYMS took over and filled Maidstone’s Mote Hall. The event was a great success and included for the first time a specially commissioned piece, “MYMS @ 40” in which every member of the society played or sang. Over 175 young musicians all enjoying making music together, a great celebration of 40 years of MYMS! 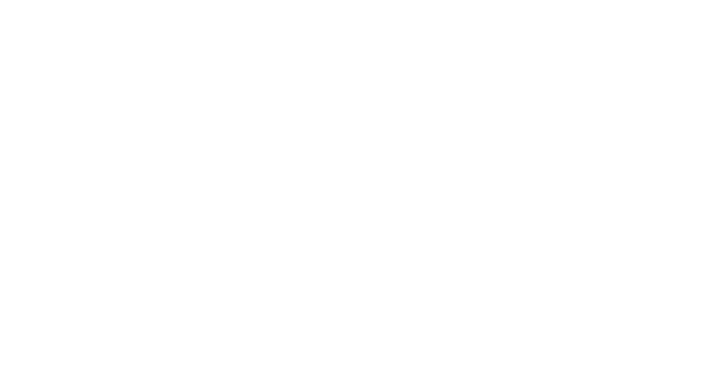 About MYMS
Our History
Where and When

Get in touch
Instrument Hire